From 2002 to 2010, as LASA grew f rom 3,000 to 10,000 members, its activities also expanded. The decision was made to publish the Latin American Research Review (LARR) as an open access publication and other new initiatives were established. Given this exponential growth, it became apparent that there was a need for physical space to accommodate the growing LASA staff.

At the same time, the LASA Executive Council (EC) made it a priority to take actions that would ensure LASA’s logistical effectiveness and independence, or at the very least to ensure the organization would have suitable physical space for its current and future needs. 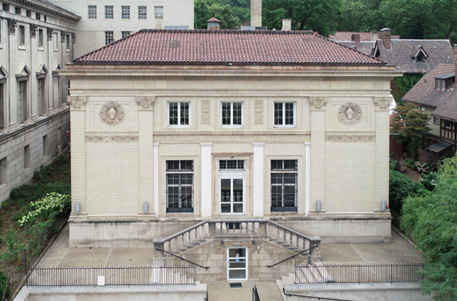 The Latin American Cultural Center and headquarters of LASA in 2022. 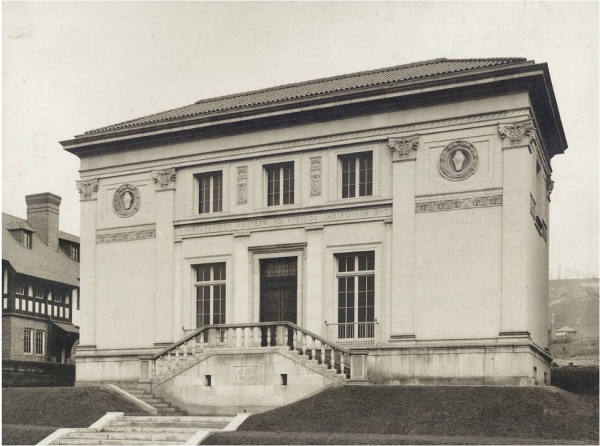 Historical image of the building in 1913.