LASA extends the deadline to search for its next President and Executive Council members. Deadline: September 30, 2022.
News » Congress Updates »

The Latin American Studies Association is pleased to announce the LASA2022 Kalman Silvert Awardee: Ronald H. Chilcote, Professor Emeritus of Economics and Political Science at the University of California Riverside.

Professor Chilcote receives this award for his outstanding lifetime contribution to the field of Latin American Studies through his academic work, his intellectual leadership as director of Latin American Perspectives, his endless efforts to build bridges between Latin American and US scholars, and his mentorship of younger generations. 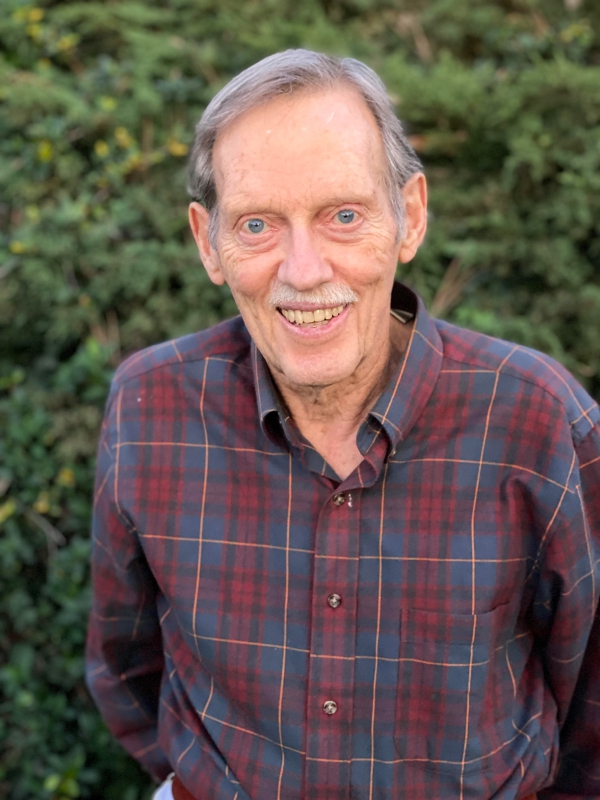