Dr. Carneiro receives this award for her vast academic production focused on race and gender relations in Brazilian Society, among them the development of the notion of "black feminism", as well as her outstanding commitment in the field of educational policies. 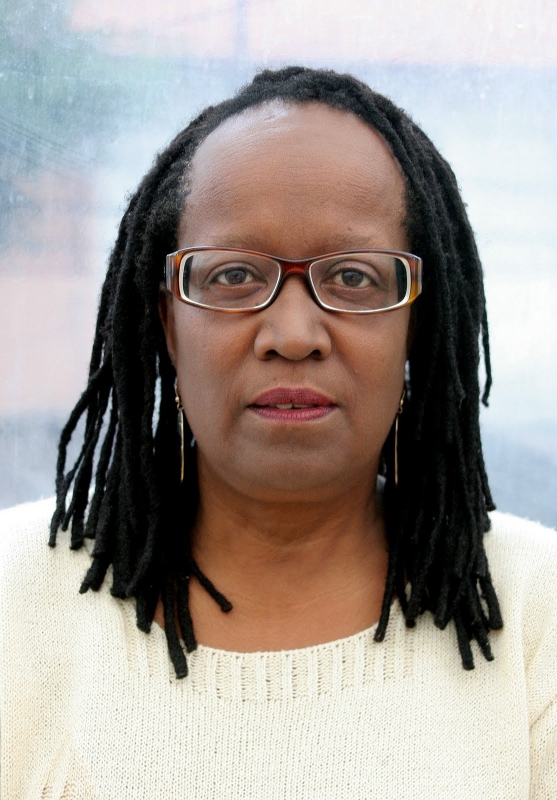