The pre-registration deadline of the LASA2020 Virtual Congress has been extended through April 2, 2020.
News » Congress Updates »

Congratulations to the LASA2020 Kalman Silvert Awardee: Wayne A. Cornelius

Wayne A. Cornelius will be publicly congratulated by the LASA President, Mara Viveros-Vigoya, during the Welcome Ceremony of the Association's XXXVIII International Congress LASA2020 “Améfrica Ladina: vinculando mundos y saberes, tejiendo esperanzas” in Guadalajara, Mexico / May 13 –16, 2020. 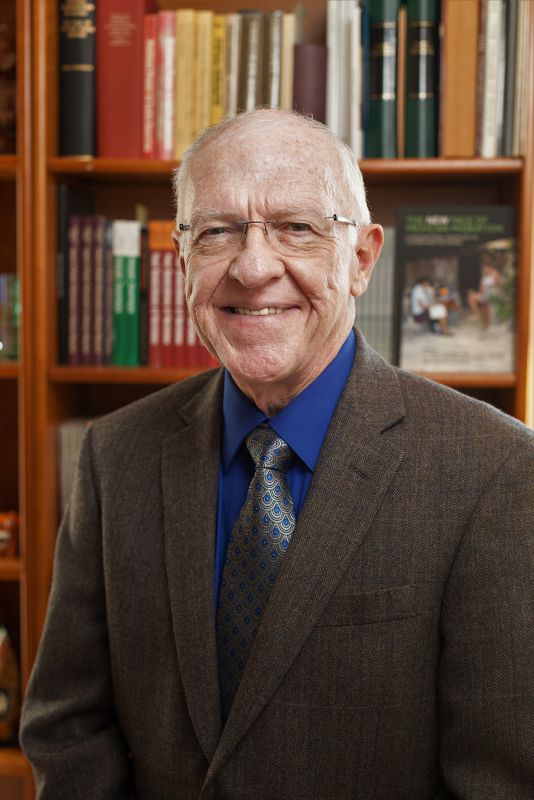