The Latin American Studies Association is pleased to announce the LASA2021 Film Festival winners. The LASA Film Festival is organized in unison with the annual LASA Congresses.

The Film Festival has strived to exhibit audiovisual materials from around the world related to the multiple and diverse perspectives encompassing Latin American: its history, its socio-political and cultural development, the ongoing reality of its inhabitants, and the discourses that bound its nations and the region in general.

The year 2021 marks the 500-year anniversary of the Spanish Conquest of Mexico. To commemorate the historical occasion, director Rodrigo Reyes offers a bold, hybrid cinema experience, mixing non-fictional and performative elements with components of a road movie. Through the eyes of a ghostly conquistador, Reyes recreates Hernán Cortez’s epic journey from the coasts of Veracruz to the Aztec capital of Tenochtitlan, the site of contemporary Mexico City. As the anachronistic fictional character interacts with real victims of Mexico’s failed drug wars, the filmmaker portrays the country’s current humanitarian crisis as part of a brutal and unfinished colonial project, still in motion, 499 years later.

A traditional recipe signals the beginning of a collective ritual where countless bodies pour into the streets of Buenos Aires, Argentina. They walk, eat, argue, dance, and scream to the beat of the drums, wearing white makeshift kerchiefs around their necks. "Compañero/a" is a documentary film of the May 2017 rally against the Supreme Court ruling that would have liberated the military who had committed crimes against humanity during the dictatorship. A spontaneous meeting of half a million people claiming for justice and eating "choripán".

Members of the Award Committee

The film descriptions are published in the language sent by the directors. 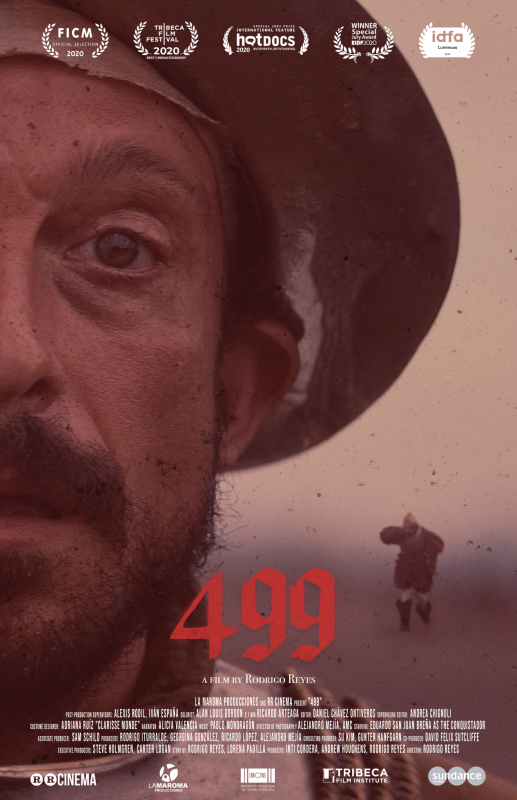 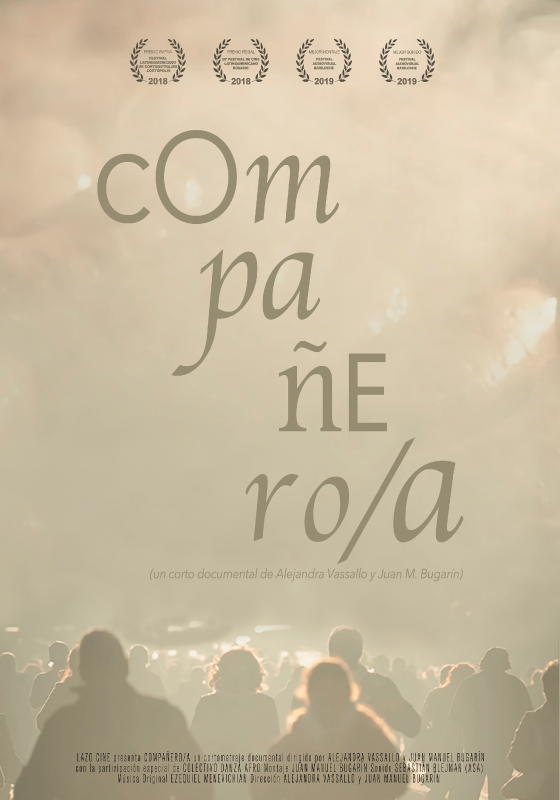